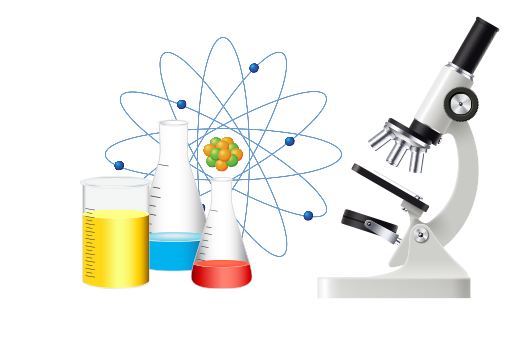 "I was having problems and issues in finding right buyers for my product, a friend of mine told me about ExportHub. When I visited this B2B portal, I found it interesting and helpful platform to increase my export. I got a call from them, they are very professional so I decided to join them, their membership fee is very low and I am already in my ROIs due to successful business and order closures. Such B2B platform like ExportHub is really very helpful in finding right buyers for right products and they also provide guidance if there is any difficulty in doing Exports. I am Proud to be a Trade Partner of ExportHub."

"Exporthub Account Manager helped us a lot on this road to success in e-commerce. They taught us how to build an impactful company-profile, and an eye-catching showcases. When all these put together, we have created a very good impression to our partners and customers."

"The service rendered by exporthub is truly the best I have ever experienced in my experience with any B2B site. My KAM John Murphy is a consummate professional and they delivered on their promise of finding us reputable buyers in less than a month. I will like to recommend their service to any company interested in exploring and expanding thier market for foreign buyers"

The chemical manufacturing industry consists of companies and production plants that produce industrial chemicals, types of cement, synthetic resins, chemical reagents, dyes, and various other solvents, which affect every aspect of our lives. While most products from chemicals manufacturers are purchased directly by consumers, others are used by various industries as raw materials for products. For instance, 70% of chemicals and solvents from the chemical industries in Europe are used as intermediates to make a range of products.

For most of us who aren’t aware, world chemicals sales were valued at €4,357 billion in 2019. Global sales grew by 4.1% from €4,186 billion in 2018 to €3,357 billion in 2019. Meanwhile, the industry’s branches such as dyes and solvents manufacturers have also contributed equally to the growth, expansion, and generation of raw materials. In terms of revenue, petrochemicals and pharmaceuticals have had the largest growth in the category of manufacturing. Production levels in the past few years have shifted from daily use chemicals to specialty chemicals and life-saving sciences with advanced research and embedment of technology. The vast figures and production rate speaks volumes about how important the chemical industry has been in our daily lives and the support of the world’s economy. Also, chemicals manufactures are increasing in numbers globally with the rise in demand.

Chemicals Suppliers and their Trade Cycle

With the immense growth of the chemical industry in the last couple of years, we have seen major changes in the trade cycle and supply around the world. The industry that was well-settled in the US and Europe for most of its starting years has now expanded its roots all the way to India, China, the rest of Asia, and Brazil. The supply cycle that included dyes and solvents suppliers and various other chemicals and dyes suppliers has exported all year round to developing and underdeveloped countries.

Right now, China leads the list with the highest sales, exports in Asia while the US, Germany, and Japan are behind a bit.

Despite how important these chemicals are, safety and environmental regulations always come first. Chemicals can be in any state of matter, they may be flammable, explosive, toxic, or even corrosive. Most chemicals manufacturers produce them at high temperatures, and under dangerous life-risking reactions. Besides this, there have also been reports of long-term and short-term health problems due to exposure to these poisonous solvents. The industry also faces a backlash over toxic discharges, depletion of non-renewable resources, and non-biodegradable production. These safety concerns, regardless of high revenues are, must be carefully addressed so fewer health risks and environmental concerns will have to be dealt with.